Your Partner for Hard to Find LEDs and LED Lighting Components

Light Emitting Diodes utilize solid-state lighting technology to produce light through solid matter, essentially a semiconductor. This sets them apart from other light sources such as incandescent bulbs (through a vacuum) or compact fluorescent bulbs (through gas). The fundamental mechanism of light production runs on Band-to-Band recombination or radiation.

The current running through LEDs only moves in a single direction. Electrons from one end race toward the positively charged holes found on the opposite end when electricity passes through the semiconductor. Light is produced when the electrons interact with the holes.

Common examples of of LED lighting include miniature LEDs (ready-to-fit units that can be fitted straight onto a circuit board such as phone signalers), High Power (units with strong glow, such as LED strips), and Application Specific (such as billboards).

Find your electronic components Looking for hard to find LEDs and LED lighting components? Use the parts finder or contact us.
Start your search Contact us

There are an ever increasing number of applications for LEDs and LED lighting components including but not limited to:

The sourcing experts at VRG Components focus on meeting your specific industry needs which is the starting point of our comprehensive worldwide service. Our global team keeps up with the changing industry requirements and complies with these requirements as it pertains to sourcing. You have the support of our dedicated experts.

No matter your need, we are here for you.

VRG Components is proud to offer reliable electronics components from major manufacturers such as: 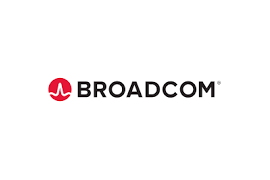 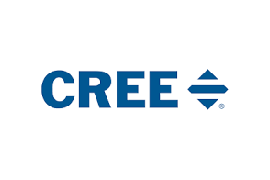 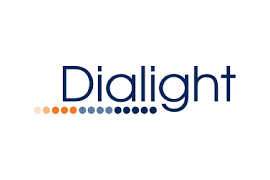 OSRAM Opto Semiconductors manufactures optoelectronic semiconductors for the lighting, sensor, and visualization sectors. Their portfolio of includes a wide selection of high-brightness high-power LEDs in the visible range along with other semiconductor technologies used in a variety of lighting applications. 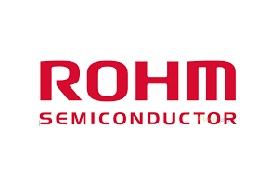 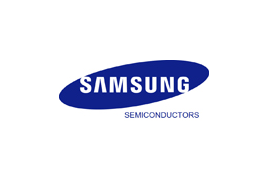 In order to make it easy to search through a vast inventory of electronic components, VRG Components has developed a part finder. Enter the part or component number and browse through our entire inventory. Once you have found the components you are looking for, you can request a quote that fits your needs. Our sales team will contact you within 30 minutes to tailor your quotation for hard to find components.

FIND YOUR ELECTRONIC COMPONENTS Looking for hard to find LEDs and LED lighting components? Use the parts finder or contact us.
Start your search Contact us 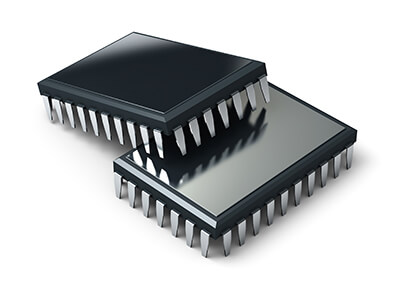 Microcontrollers and processors are semiconductor devices that contain a CPU and other supporting circuitry. They are used in computers and similar products where computation is required. They are found today in a vast array of products—anything from microwave ovens to satellites and are usually in a circuit referred to as the digital board, main board, controller or motherboard. 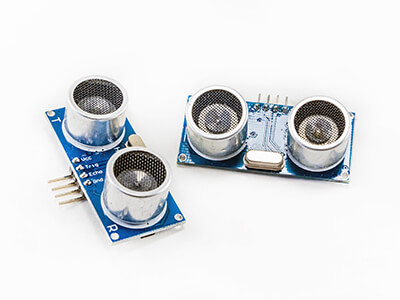 A sensor is a device, module, machine, or subsystem whose purpose is to detect events or changes in its environment and send the information to other electronics. There are pressure sensors, motion & position sensors, optical sensors, and thermal sensors. 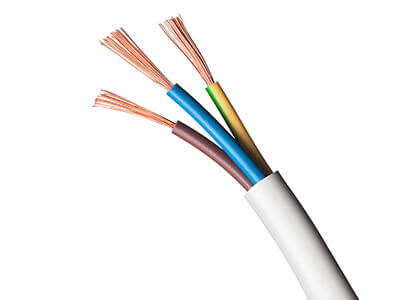 VRG Components is Your Ideal Partner

Our customers are often under pressure to find stock quickly. Components must meet their quality standards and arrive on time.

Global customers choose VRG Components for our ability to secure the products they need, the speed at which we can deliver, our reliability, quality, and our ongoing customer support. In other words, VRG is the essential supply chain partner that can provide you with peace of mind.

VRG Components is ISO 9001: 2015 certified. Our Quality Management System contains strict quality guidelines and rigorous counterfeit avoidance measures so you can rely on the quality of the electronic parts you receive from us. Get everything you need by contacting VRG Components for your electronic parts needs.

We focus on quickly delivering top quality electronics components such as LEDs and LED lighting components. Our sourcing team is able to accomplish this due to our extensive global connections with carefully selected suppliers. 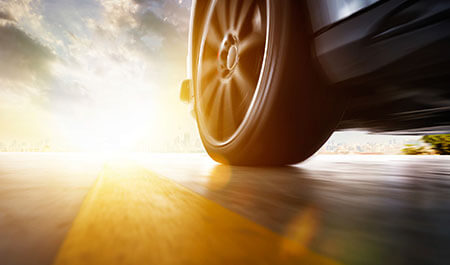 LEDs are used extensively in the automotive industry for everything from dash board indicators to turn signal lights. 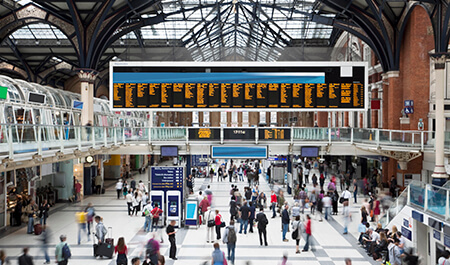